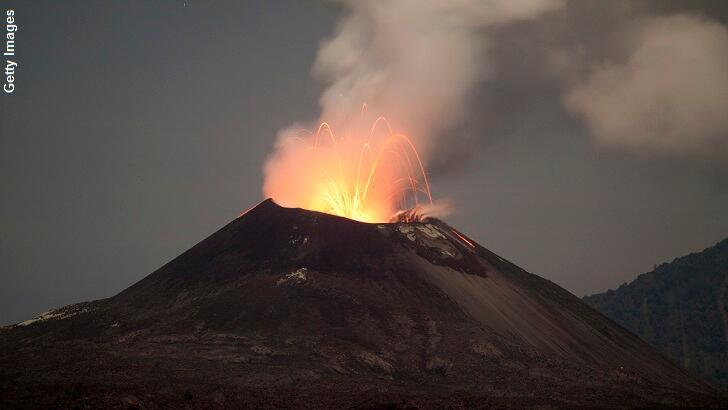 Researchers are raising concerns about the possible global catastrophe which could result from a supervolcanic eruption.

The European Science Foundation says that the rise in volcanic activity on the planet, which is at a 300 year peak, suggests that a massive eruption could be possible in the not-too-distant future.

Specifically, they warn that supervolcanoes such as the Yellowstone caldera, could be Earth-shattering events that kill millions of people.

The damage wrought by a major eruption, they say, would be far more devastating than an asteroid strike or even nuclear war because it would not only devastate nearby areas but also poison the atmosphere of the planet and lead to extreme climate changes.

Compounding the concern is that, unlike more prevalent natural disasters like earthquakes and tsunamis, major volcanic eruptions are so rare that there are very few preparedness plans in place for such an event.

While a supervolcanic eruption is inevitable, it is not necessarily imminent as the ESF estimates that there is only a five to ten percent chance of one happening in the next 80 years.

With that in mind, you should have time to squeeze a trip to Yellowstone into your summer vacation plans. But you probably don't want to procrastinate because it may not be there for too much longer.

Coast Insiders looking for more insight into the potential dangers surrounding the Yellowstone caldera should check out previous appearances on the program by Dr. Larry Mastin and Stan Deyo.