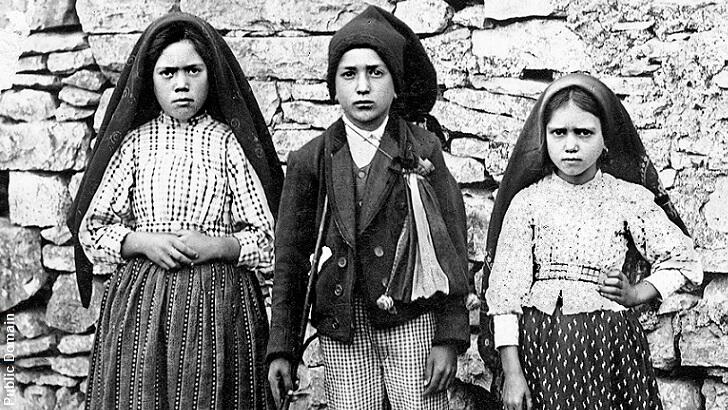 In an unfortunate story out of Italy, a pair of relics that once belonged to two of the children at the center of the famed Fatima event have been stolen from a church. The specific items were reportedly pieces of clothing that had belonged to Francisco and Jacinta Marto who, along with their cousin Lucia dos Santos, sparked something of a firestorm when they witnessed a series of Marian apparitions in 1917. The remarkable event was declared "worthy of belief" by the Catholic Church in 1930 and the Marto children were declared saints in 2017.

In a celebration of the sainted children, two pieces of their clothing were recently sent out on tour throughout Italy so that parishioners in the country could venerate the relics. However, things took a distressing turn this week when the items stopped at a church in Verona and some ne'er-do-wells made off with the priceless attire. Fr. Andrea Ronconi, who oversees the parish, lamented that the brazen act left him "heartbroken and mortified."

Fortunately, it would appear that authorities may have a lead in the case as they are currently looking for two suspects. With that in mind, hopefully, the sticky-fingered miscreants can be found and the relics get returned to their rightful owner before they wind up sold on the black market to an unscrupulous collector looking to own an ill-gotten memento from the miraculous Fatima event.