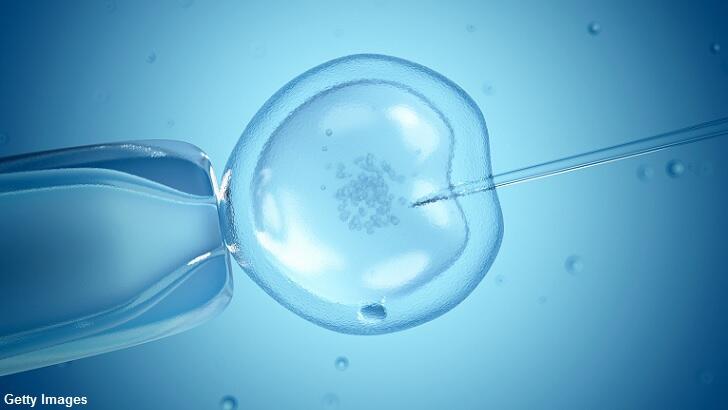 In a bombshell story out of China, a scientist claims to have led a research team which successfully produced the world's first genetically-altered babies. He Jiankui revealed the stunning development to the Associated Press, explaining that his group used the controversial gene-editing tool CRISPR on a set of twin girls so that they were born possessing a 'natural' resistance to HIV. As of now, his work has yet to be verified or published in any scientific papers.

Nonetheless, scientists around the world were largely aghast upon hearing the news and swiftly decried Jiankui's research, which would be illegal in the United States. One expert labeled the decision to alter the genetics of unborn babies "unconscionable" and declared that it is "not morally or ethically defensible." That said, another researcher noted that the decision to specifically focus on creating HIV-resistance in children made the work somewhat more ethically ambiguous as it was more altruistic, so to speak, than cosmetic changes like altering eye color.

It would seem that Jiankui agrees with this sentiment as he noted that he felt "a strong responsibility" that his work serve as a positive example of what can be done via gene editing. In response to concerns that his research will lead to more exotic and highly questionable experiments, he mused that "society will decide what to do next." To that end, he also likened fears about genetic alteration of embryos to the "media panic" which erupted following the birth of the first baby produced via in vitro fertilization and pointed out that "regulations and morals developed together" with IVF as the practice became more commonplace.

Expert in sustainable agriculture, David Blume spoke about the benefits of alcohol/ethanol fuel. Followed by film producer Lionel Friedberg on the amazing power of African shamans.