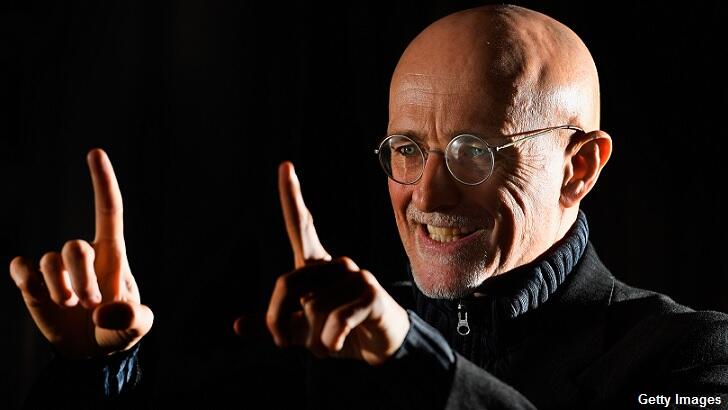 First Human Head Transplant Surgery Said to be a Success

A controversial Italian professor claims that he and a team of surgeons have successfully performed the first-ever human head transplant.

According to professor Sergio Canavero, who made the stunning announcement at a press conference on Friday, the surgery took place in China using human cadavers in an exhaustive procedure requiring an astounding 18 hours to complete.

Details surrounding the transplant have yet to be fully revealed, but Canavero says its purported success confirms that his concept for how a head transplant could be accomplished is viable.

"We have entered an age where we will take our destiny back in our hands," he proudly declared at the press conference, boasting that the surgery will "change everything. It will change you at every level."

The next step for Canavero and company is to peform the procedure on a pair of brain dead individuals who have donated their bodies in order to gauge how the surgery would be received by a still-functioning human body.

Should that surgery also prove to be a success, the professor foresees the procedure being used to treat patients with neurological conditions and not as a means for people to achieve immortality.

Despite that assurance that he is not a 'mad scientist,' the mainstream medical world has expressed a mixture of skepticism and concern regarding Canavero's work.

They point to a host of potential physical problems which could emerge if the donor body rejects its new head as well as the moral questions surrounding such a procedure.

Nonetheless, Canavero is undeterred and predicted at the press conference that the first-ever human head transplant for a living patient will soon exit the realm of science fiction and step into reality.

Coast Insiders can learn more about Canavero's work and vision for the future of human head transplant surgery by checking out his 3/14/2015 appearance on the program.