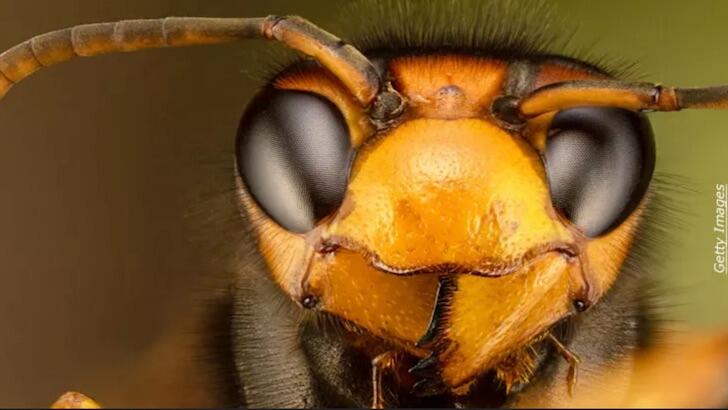 The Asian Giant Hornet, known popularly as the “Murder Hornet” has been officially documented as a presence in the continental U.S. with the first actual trapping of one of the insects, which pose a serious threat to honeybee colonies, which they raid and destroy, and to humans, since their sting can cause great pain, and in rare cases, be fatal.

The Washington State Department of Agriculture plans to trap, track, and destroy any colonies that they find in the next few months. They have advised that the insects are most active in August and September. The agency has even asked citizens who wish to commit to the trapping program to follow their guidelines.

There is still speculation about how the hornets came to take up residence in Washington State, and theories range from hitchhikers on international agriculture shipments and even to travelers returning from Asia. There appears to be evidence for only one colony so far, and the goal is to find and eliminate the menace before they have a chance to breed and multiply.