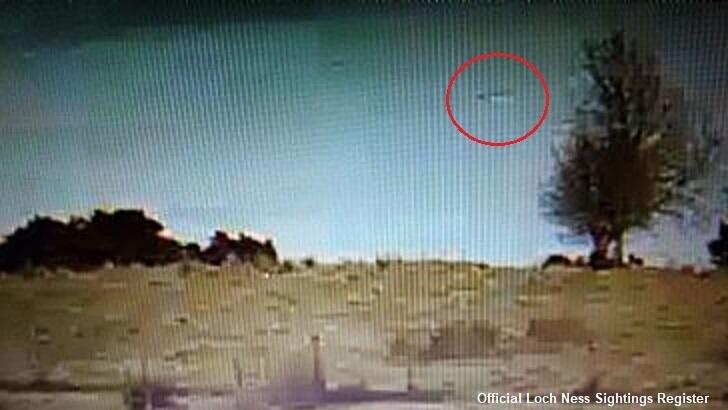 A diligent Loch Ness webcam watcher is being credited with having recorded the first official sighting of the site's legendary monster for 2020. Eoin O'Faodhagain is a frequent viewer of the live stream that watches over the iconic Scottish location and has actually spotted what some believe to be Nessie on six different occasions. This specific instance reportedly occurred on January 18th and was accepted by the Official Loch Ness Sightings Register shortly after he'd submitted some brief clips of the scene to the website.

Detailing his latest potential Nessie observation, O'Faodhagain said that "there were no boats or birds to see at the time of the sighting. The object was at least four feet wide and maybe 10 feet long. It was a shame the cam quality was not great at the time of sighting." To that end, the proverbial monster hunter's footage of the webcam video is not particularly fantastic and really only noteworthy by virtue of being the first Nessie report for not only 2020, but also this new decade.

That said, O'Faodhagain opined that the sighting upends the theory that the creature is migratory and argued that "a sighting on the 18th of January disproves this theory. Nessie, in my opinion, goes no further than the Loch itself." As for his fantastic luck when it comes to 'monster hunting,' he mused that "when you see it once again, you are shocked to say the least. I just wish I was standing actually at the Loch edge and not watching it on live cam." Be that as it may, it's probably a safe bet that this isn't the last time that O'Faodhagain lands another spot on the list of Nessie sightings.