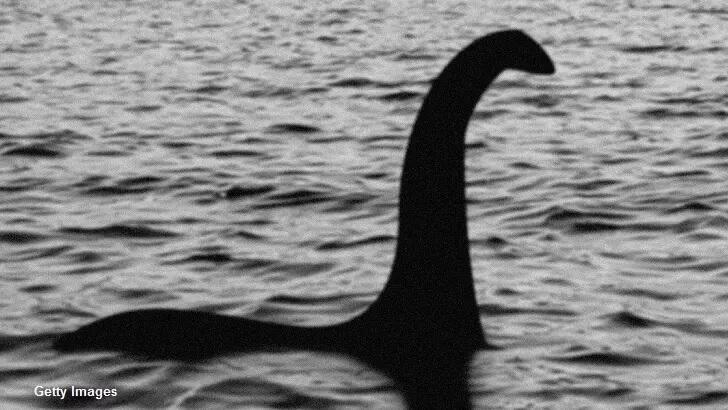 For the first time this year, the legendary monster of Loch Ness may have been spotted by someone actually at the iconic location in Scotland. Earlier this month, local firefighter Ross MacAulay was reportedly driving down the road near the popular tourist site when he happened to look over at the water and spotted something rather unusual. Approximately 300 feet in front of a pair of kayakers, a weird anomaly had emerged from Loch Ness.

Although he dismissed the oddity as merely a rock, the resident of the area quickly realized that he has looked across Loch Ness countless times and never saw anything in that location. "Curiosity got the better of me," MacAuley recalled, explaining that he promptly turned his car around took get a better look at the object. To his surprise, the anomaly had now moved further along in the water and the astounded witnessed guessed that it had traveled over 1,000 yards in around a minute.

Stressing that he is "a keen fisherman who has spent hundreds of hours on the loch," MacAulay insisted that he was far from a believer in the legendary creatures said to lurk in its waters, but conceded that the sighting left him scratching his head. "If somebody can explain to me what I have seen that would be great," he said, "I just can't explain it. I never thought I would be one of those guys seeing Nessie."

Perhaps to his chagrin, however, MacAulay is now officially one of 'those guys' as his report, which includes an admittedly subpar video of the potential creature which can be seen here, was accepted by the Official Loch Ness Sightings Register. Only the sixth account of 2020 to earn the honor, the sighting is particularly noteworthy since all of those previous reports were made by viewers watching the Loch Ness live stream on their computers at home, thus making MacAulay the first on-site witness so far this year.