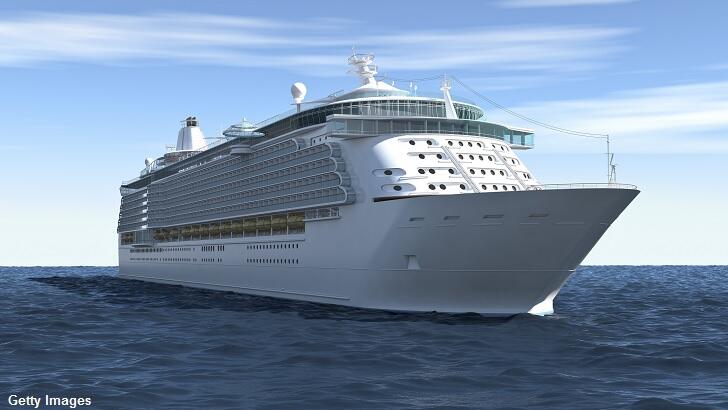 A cruise dedicated to the controversial Flat Earth conspiracy theory has been announced for 2020 and the ambitious event is already drawing snickers from skeptics because of its nautical venue. The gathering on the high seas is the brainchild of the group behind what has been a wildly successful series of conventions in the United States and Canada over the last few years. In addition to unveiling plans for a pair of 2019 confabs, the Flat Earth International Conference teased the forthcoming cruise set for next year by declaring it to be their "biggest, boldest, best adventure yet."

Unfortunately for Flat Earth fans, however, the concept of having a convention aboard a cruise ship has led to the conspiracy theory once again becoming the subject of ridicule. That's because, as explained by a former cruise ship captain who spoke to the British newspaper The Guardian, "ships navigate based on the principle that the Earth is round. Nautical charts are designed with that in mind." It's uncertain if the organizers of the cruise were aware of this fact or if, much like the idea that the Earth is round, they simply refuse to believe it.

For anyone who fears that the Flat Earth fans might wind up embarking on a maritime misadventure by eschewing the 'flawed' navigation system based on the planet being round, the seasoned sailor suggested that will not be a problem. "I have sailed 2 million miles, give or take," he mused, "I have not encountered one sea captain who believes the Earth is flat." For the sake of whoever is tasked with helming the Flat Earth cruise, let's hope that they can avoid a mutiny from passengers afraid that they're about to sail over the edge.