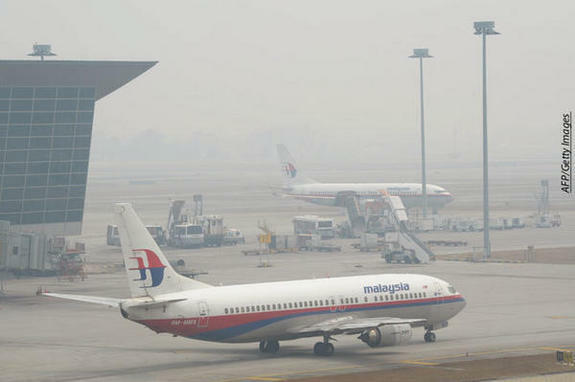 Authorities have called the sudden disappearance on Saturday of Malaysian Airlines flight 370 an "unprecedented mystery." And now, conspiracy theories are beginning to pile up on the Internet, including claims that the incident represents a "false flag" operation. Another suggests that the plane vanished via a powerful unknown source, while a third theory contends that the jet was hijacked by terrorists who have parked it in a hidden location to use later as a weapon of mass destruction. More at Fast Feed.