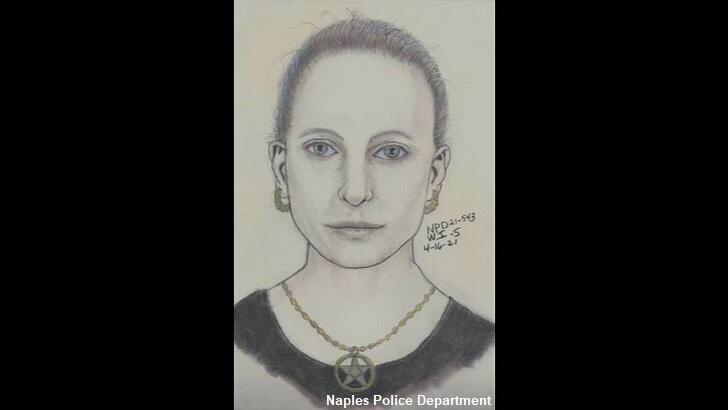 Florida Cops on the Hunt for Mysterious 'Witch' Accused of $100,000 Fraud

Authorities in Florida are searching for a mysterious woman who allegedly bilked $100,000 out of unsuspecting individuals in exchange for "witchcraft services." According to a local media report, the strange case began in late December when Spanish-language radio stations and newspapers in the city of Naples suddenly began featuring advertisements for 'spiritual cleansing.' The promotional blitz also included several fliers which were posted in laundromats and stores throughout the community. It would appear the campaign captured the imagination of residents as, police say, several people took the woman up on her offer.

According to police, from mid-January until mid-March, the self-proclaimed sorcerer met with numerous individuals and initially provided tarot card readings and similar soothsaying services. However, at some point during the session, she told her clients that they needed to bring her a sizeable amount of money. Upon receiving the funds, the woman claimed that the cash was cursed and that she would need to bring it to a special 'temple' in the city of Fort Myers for a thorough 'cleansing.' As one may have surmised by now, the 'witch' proceeded to vanish from the area at some point in the middle of last month with all of the ill-gotten money in tow.

All told, cops allege that the 'witch' defrauded at least 10 people out of approximately $100,000 in total, including one unfortunate individual who handed over a staggering $29,000 in cash that was never seen again. After receiving multiple complaints from understandably distraught residents, the Naples Police Department issued a bulletin about the case this week which included some of sketches of the woman in the hopes that someone might be able to identify her. Law enforcement experts say that the woman will more than likely pop up again somewhere in the future in an attempt to run the same scheme on another batch of unsuspecting individuals unless she is brought to justice.