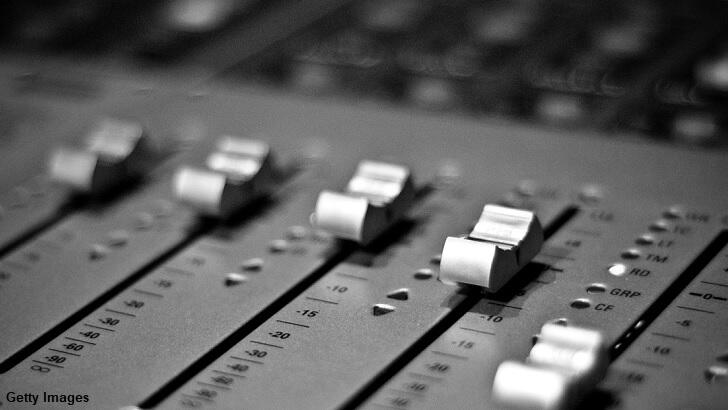 Dave Grohl of the legendary rock band the Foo Fighters claims that a trouble-making ghost kept disrupting the group's work as they were recording their most recent album. The weird account came via an interview the rock star did with the website NME in which he revealed that the eerie series of events occurred at a 1940s home in the city of Encino, California which had been converted to a recording studio. Grohl mused that upon entering the former residence he knew "the vibes were definitely off," but the band's work was also particularly sharp at the location.

Forging ahead with their recording of the new album, Grohl says the band began to notice that the guitars would become inexplicably detuned overnight and that settings on the mixing board would be changed for no apparent reason. Even more unsettling, he told the website, was that they discovered that tracks they had previously recorded had been replaced with "weird open mic noises. Nobody playing an instrument or anything like that, just an open mic recording a room."

"We didn’t hear any voices or anything really decipherable," Grohl said, "but something was happening." The possible paranormal activity became significant enough that he actually brought a baby monitor into the studio to record anything out of the ordinary which might have been happening overnight. Initially, they didn't see anything particularly out of the ordinary and began to have their doubts, but then "we started to see things on the nest cam that we couldn't explain."

Unfortunately, Grohl does not say what, exactly, the band spotted on the baby monitor, but one can surmise that perhaps it recorded odd orbs or maybe things moving on their own. Weirdly enough, the rock star said that he did some research on the house and found out that something sinister had happened there in the past, though he was vague about the nature of the event because he was promptly forced by the owner of the residence to sign a non-disclosure agreement about the location.