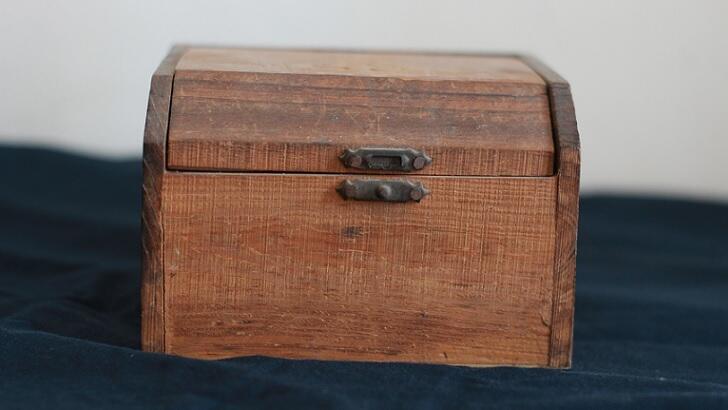 A group of absent-minded ghost hunters caused a bit of a panic at a museum in Britain after they accidentally left behind a piece of equipment from their paranormal investigation and some suspected that the odd device could have been a bomb. The weird incident reportedly occurred this past Saturday at True's Yard Fisherfolk Museum, which is a site dedicated to celebrating and preserving the remnants of an 18th-century fishing community. Being that the weekend was the start of England's Heritage Open Days, which is a country-wide series of cultural events, the mood at the museum should have been rather jubilant, were it not for a mysterious box discovered on the premises.

Taking to Twitter on Tuesday, the museum shared a picture (seen below) of the puzzling device, which is emblazoned with the words 'Paranormal Technology, finding the truth,' and explained that they found it in one of their restored cottages over the weekend. They went on to lambast whoever had left the box behind, explaining that it was a fire hazard, and asked them to come and collect the odd object. While some may have found the mistake slightly amusing, the museum indicated that they considered it no laughing matter. "It might seem pretty harmless," they wrote, "but it meant our poor staff had to search the rest of the premises and make the decision (at the end of the busiest day of the year) whether to call the police because it could have been an explosive device."

Museum curator Lindsey Bavin later told a local media outlet that their concern at the time was compounded by the fact that Saturday was, of course, the anniversary of 9/11 and, as such, they were understandably unnerved by the unexpected presence of a "random box with what looked like homemade wiring." As for the device itself, Bavin described it as a motion-activated music box that is presumably meant to spring to life when a ghost is nearby. Fortunately, the entire affair came to an amicable end as an apologetic member of the unnamed paranormal investigation team returned to the museum and retrieved the device.