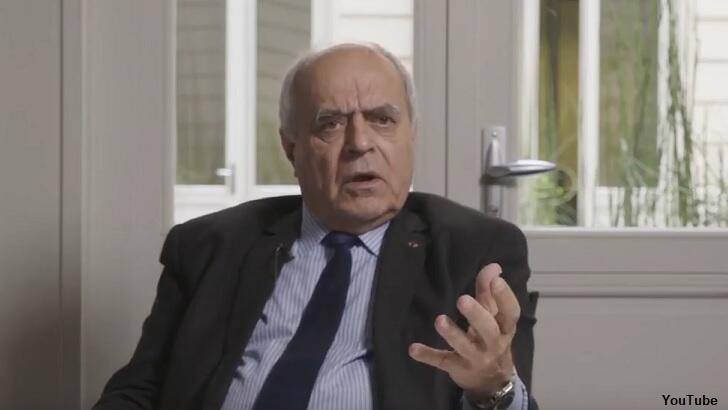 The former director of France's foreign intelligence agency recently shared some rather remarkable thoughts on the UFO phenomenon. Alain Juillet served as the head of the Directorate General of External Security, which is akin to the CIA in the United States, between 2002 and 2003 as well as the Senior Head of Economic Intelligence for the French Prime Minister for the following six years. Although he had previously not publicly spoken about the UFO phenomenon, the former high-ranking official discussed the enigma in a new French documentary on the subject.

In conjunction with the film, Juillet was interviewed by the news magazine Paris Match about the mystery of unidentified flying objects. At the start of the conversation, he mused that "when we see things that are inexplicable today, we know that we can explain them tomorrow." Juillet went on to note that one cannot dismiss the subject out of hand as nonsense because many UFO witnesses are credible individuals such as fighter pilots and astronauts who make precise reports on what they saw.

He also observed that these objects do not seem to obey the laws of physics and are seemingly immune to gravity. To that end, Juillet intriguingly argued that it is unlikely that such incredible vehicles were developed by some nation here on Earth because such a breakthrough would have been leaked by now. Suggesting that perhaps UFOs are originating from a parallel world of some kind, he posited that "we understand these phenomena much better through the prism of quantum physics than with that of current physics."

Reflecting on how the study of UFOs has largely been done in a clandestine way by nations around the world, Juillet offered the refreshing perspective that "I don't think secrecy is really useful, unless we discover disturbing things" and, so far, "an aggressive intention" from these craft has yet to manifest. Remarkably, he also expressed the opinion that the world would quickly adapt to the reality of UFOs if such a revelation was made. "Within five years," he predicted, "everyone will have accepted it as a trivial phenomenon."