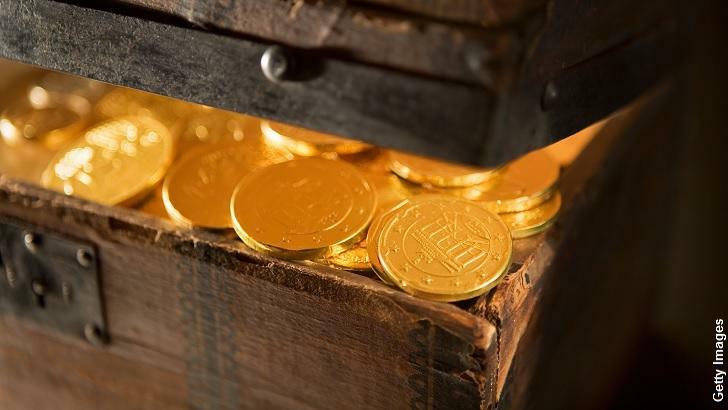 A disgruntled treasure hunter's lawsuit against Forrest Fenn concerning his infamous hidden cache of riches has reportedly been dropped. David Hanson made headlines in late December when he filed the suit which alleged that the eccentric author had misled him regarding the whereabouts of the $3 million worth of gold and jewels said to have been stashed by Fenn somewhere in the American southwest. In the filing, the treasure hunter demanded $1.5 million in compensation for his troubles.

Fenn and his attorney understandably fired back this past February with a counterclaim which argued that the lawsuit was unsubstantiated. It also put forward the very plausible theory that the case was really an attempt by Hanson to obtain additional clues to the whereabouts of the treasure if not end the hunt outright by forcing Fenn to reveal where he'd hidden the riches while testifying under oath.

Regardless of whether or not that was the true motivation for the lawsuit, it would seem that the gambit did not work as both sides have now agreed to drop the matter. While it's uncertain what caused Hansen to give up his pursuit of the case, one possibility is that the treasure hunter realized he was in for a lengthy legal battle with someone who apparently had no qualms about burying $3 million in riches somewhere in the desert and, therefore, he decided to cut his losses before losing a small fortune of his own in court.