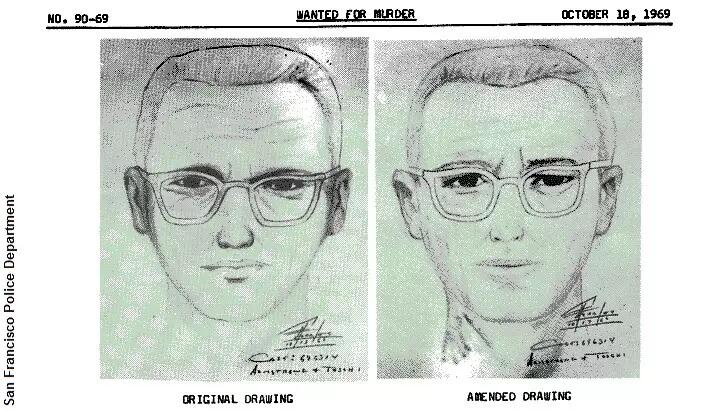 An engineer in France believes that he has cracked the two remaining ciphers written by the infamous Zodiac Killer, but convincing other researchers has proven to be a far more difficult puzzle to solve. Back in December, Faycal Ziraoui reportedly became intrigued by the indecipherable missives said to have been penned by the serial killer and set about trying to unravel the mystery that has stumped researchers and experts for over 50 years. "I was obsessed with it, 24 hours a day, that’s all I could think about," he recalled. Amazingly, Ziraoui claims to have managed to decode the messages in a mere two weeks, which understandably raised eyebrows in the often contentious world of Zodiac research.

After confidently posting his findings online, Ziraoui almost immediately found his work dismissed by highly skeptical individuals who have spent years studying the case. They largely argued that the two ciphers are simply too short to ever truly be confirmed at correctly decoded, since they consist of only 32 and 13 characters respectively. Dubious of that critique, Ziraoui's brother postulated that the community of armchair researchers really took issue with the codes being cracked because "these people don't want the game to end." That said, beyond the online world, opinions of the engineer's work is also divided as a pair of French cryptographers have lent credence to Ziraoui's research, while a third argued that there are flaws with his methodology.

To that end, Ziraoui says that he based his process for decoding the letters on the much-heralded solution to a Zodiac cipher that was announced late last year. He proceeded to take the encryption key for that letter and applied it to the last remaining unsolved missives, dubbed Z32 and Z13. After using a few different cryptographic techniques, which he details in-depth on YouTube, Ziraoui ultimately came upon what he believes is the solution to the coded messages. Specifically, he says, one cipher contains coordinates for where the serial killer claimed to have hidden a bomb and the other actually reveals the name of the mysterious murderer. That individual, Ziraoui contends, was a man named Lawrence Kaye, who has long been considered a Zodiac suspect by one faction of the research community.

Alas, the fact that Kaye's name has been on the proverbial radar for years seemingly only added to the skepticism of longtime students of the case, who continue to insist that Ziraoui's work consists of what might best be described as a kind of linguistic pareidolia. In an unfortunate testament to the oftentimes combative world of online sleuthing, the engineer insists that his solutions are correct, but he has since given up trying to defend them to his critics, conceding that the challenge of deciphering the serial killer's codes paled in comparison to getting ardent followers of the case to believe that it had been done.