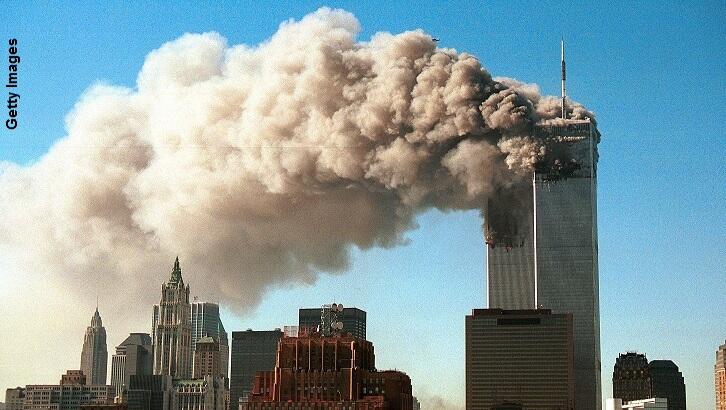 French Publisher Under Fire for Featuring 911 Conspiracy Theory in Textbook

The publisher of a world history textbook used in France is under fire after it was noticed that a section covering the 911 attacks suggested that the CIA was behind the tragic event. History of the 20th Century in Flashcards was reportedly released back in November, but went unnoticed until earlier this month when a parent who happens to be a teacher was looking at his daughter's copy of the book and spotted a rather jaw-dropping statement.

In detailing the 911 attacks, the textbook says "this global event - no doubt orchestrated by the CIA (secret services) to impose American influence on the Middle East? - hit the symbols of American power on its own territory." The individual who first discovered the inclusion of the conspiracy theory in the book posted his find on a Facebook group for French teachers and the story quickly went viral in the country.

In response to the controversy, the publisher of the textbook issued an apology saying "this phrase, which echoes conspiracy theories devoid of any factual basis, should never have been used in this book" and stressed that the statement does not reflect the editorial views of the company nor the author Jean-Pierre Rocher. Unfortunately, they did not explain how, exactly, the conspiracy theory wound up in the book, but said that the statement will be removed from future printings.