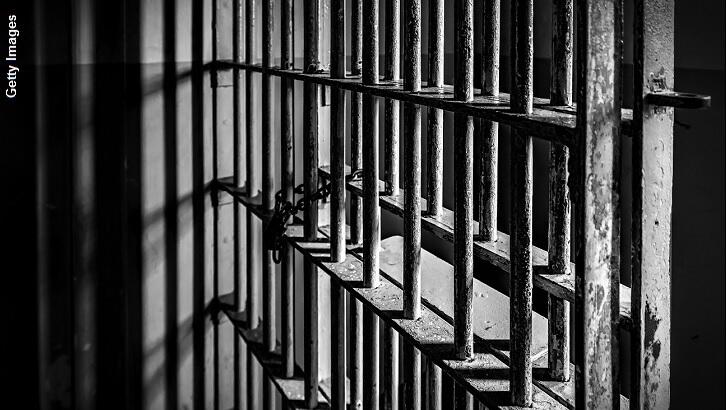 Ghost Hunters Get Locked in Cell at Haunted Police Station

In a strange story out of England, a group of ghost hunters needed to be rescued by firefighters after they wound up inexplicably locked in a cell at a purportedly haunted police station. According to a local media report, the strange incident took place last weekend during an investigation in the town of Accrington. As the group explored the police station looking for signs of spirit activity, three members of the gathering went into a cell at the site and were surprised when, upon trying to exit the space, they found that the door had locked shut.

What made this turn of events particularly puzzling is that the cell doors were purposely left in a locked position when the police station was decommissioned, meaning that it should have been impossible for the door to close in the first place. Making matters even more mysterious, a former police officer on the team explained that each station has specific keys for their own respective cells and nobody in the group had access to the ones for the Accrington site.

Unfortunately for the trio who found themselves mysteriously locked in the cell, they had to wait three hours for rescue workers to arrive and get them out of the predicament by way of a saw. Although the ghost hunting group conceded that they were flummoxed by what had happened, they seemed to suggest that perhaps the incident could have been the work of a trouble-making ghost as they detected a considerable amount of paranormal activity that evening.