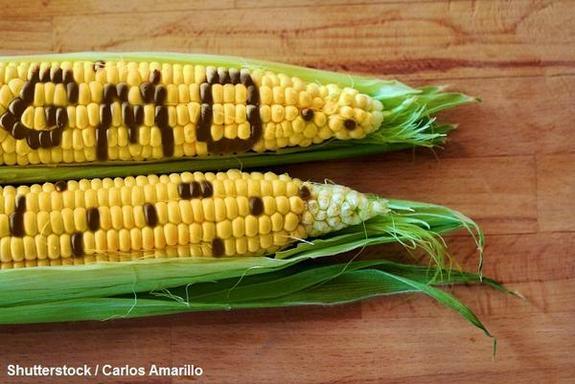 Amidst the various elections taking place across America on Tuesday were two ballot measures centering around a topic frequently discussed on C2C: genetically modified foods. In Colorado and Oregon, voters had the chance to require labeling on foods that were produced with GMO ingredients. Both states saw opponents of GMO labeling bolstered in their efforts by companies like Monsanto and Dupont, who poured millions of dollars into ads decrying the requirement of GMO labels and vastly outspending their opponents.

Unfortunately for advocates of GMO labeling, this strategy appears to have worked in Colorado, as the ballot measure failed to pass. In Oregon, however, the vote remained too close to call throughout the night with a mere two percentage points separating each side.