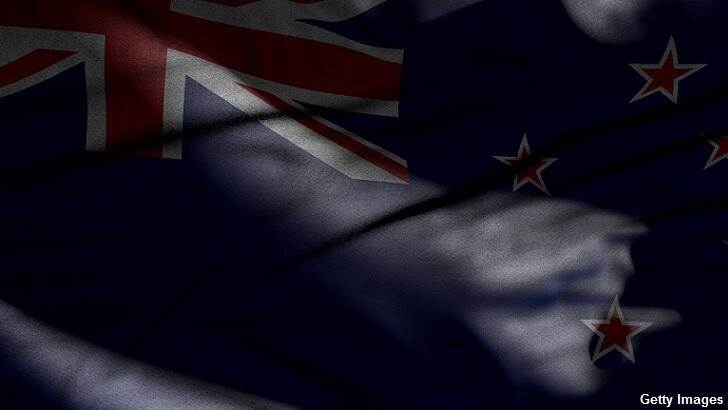 Workers at a government agency in New Zealand have become reluctant ghost hunters thanks to a rather clever official inquiry from one of the country's paranormal groups. The weird situation reportedly arose when an organization known as 'NZ Paranormal Investigators' submitted what is akin to an FOIA request to the country's Department of Internal Affairs concerning "a matter of considerable interest" centered around their headquarters located in the city of Wellington.

The remarkably detailed request calls for "all information that you hold about potential paranormal/supernatural/haunting related occurrences in this building." The group asserts that this "includes anything that your staff have perceived or suspected may be of this nature," regardless of whether or not the department believes the events to be paranormal. The group goes on to ask for "full information regarding any reports of unusual environmental observations."

As if that is not enough, NZ Paranormal Investigators also want the department to provide "hard data" on the buildings air conditioning system, "any electromagnetic sensory equipment you may have," and "environmental monitoring mechanisms." The group declared in the request that the information "needs to be broken down into absolute detail." And, finally, the ghost hunters asked the agency to reveal "any measures that you have taken" to study or prevent paranormal activity in their headquarters.

Amazingly, due to the nature of New Zealand's Official Information Act, it would appear that the department is actually required to find answers to the many questions asked by the paranormal group and provide the information in a timely fashion. An official response from the agency indicated that is the case and, presumably, someone working for the country's Department of Internal Affairs is currently conducting a legally-required ghost hunt, so to speak, at their headquarters.

Understandably, some in New Zealand have expressed concern over how much time and money will be required to respond to the paranormal group's fairly comprehensive request, but it would seem that the department has no choice in the matter. To that end, a similarly weird OIA request two years ago actually saw someone asking for evidence that the country's prime minister was not "a David Icke style shapeshifting reptilian alien ushering humanity towards enslavement." Oddly enough, the government's official response to the matter was that they couldn't find any information to disprove the theory.