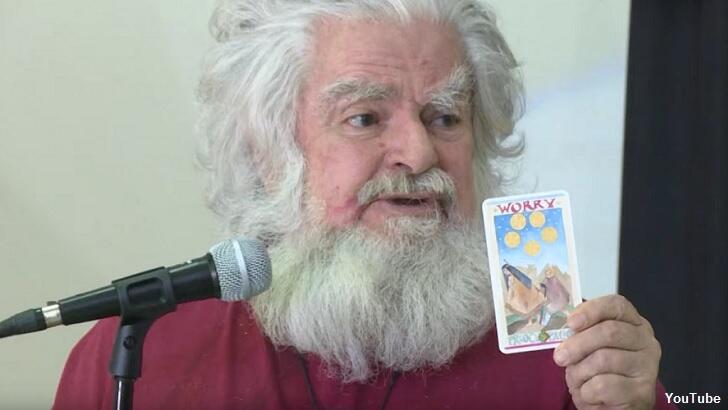 A popular self-proclaimed psychic in Mexico known as the country's 'Grand Warlock' has issued his forecast for 2020. Like many of his clairvoyant colleagues, Antonio Vazquez kicks off each new year by unveiling a set of predictions for what is to come over the next twelve months. His colorful appearance and presentation style has made the soothsayer something of a celebrity in Mexico with his annual press conference generating headlines throughout the country. The tradition reportedly continued last week when he took to the podium in Mexico City with his outlook for 2020.

Among Vazquez's noteworthy predictions for the new year were that Donald Trump will be reelected in November, Mexico's economy will be stagnant, and there will be unrest in a number of Latin American nations. While tensions between the United States and Iran seem to have de-escalated this week, the Warlock warned that we may not be out of the proverbial woods and that "a tremendous war" between the two countries would unfold at some point in 2020.

Vazquez also cautioned that Mexican president Andres Manuel Lopez Obrador "is in grave danger" due to health issues related to his heart or brain. Beyond geopolitical matters, the Warlock indicated that Mexico will have "great success" in the 2020 Summer Olympics, specifically in the diving competition. In addition to these prognostications, he also predicted that the country would not be struck by a high magnitude earthquake this year.