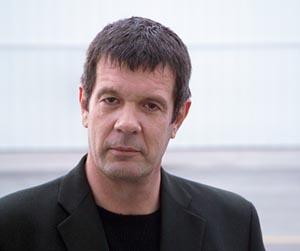 Returning as a guest host on C2C is John B. Wells. Heard on radio and television stations throughout the United States, Europe, Asia, South Africa, Australia, and South America, Wells is one of the world's most recognized voice artists. From Network Television programs to Lockheed Martin Aeronautical Company's Joint Strike Fighter and F22 Raptor Projects, Museum Exhibits such as Soviet Space and Ramses the Great, to movie trailors for Columbia Tri-Star, SonyPictures and Disney, his ability to communicate has been acknowledged with numerous Emmy, Clio, and Marconi Awards.

An accomplished composer, musician, writer, actor, martial arts instructor, and aviator John B. Wells can best be described as a well-rounded Renaissance man who savors the pursuit of knowledge and discovery from the arcane to the neoteric. You can email John at johnb@coasttocoastam.com.