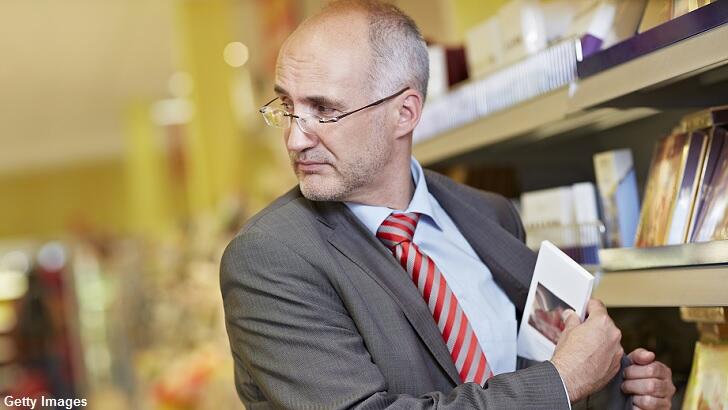 Librarians throughout a county in North Carolina say that a book which details ghostly legends in the area keeps getting stolen by sticky-fingered patrons. According to a local media report, the work in question is Haunted Asheville, which was written by frequent C2C guest Joshua Warren back in 1996. Since the book began being stocked by libraries in Buncombe County, where the city of Asheville is located, it has repeatedly gone missing.

Amazingly, a whopping 27 out of 37 copies of the book in the county's catalog have been classified as having been lost, likely to thieves, making it the most stolen book in the entire system. "Invariably, every branch in the county has had a copy go missing, and some many copies," revealed Vance Pollock, who heads the Pack Memorial Library, "any librarian in the county will tell you that they've lost copies of it." His assertion was seemingly confirmed by a second librarian, Carla Hollar, who observed, "I've worked in the system for over 30 years and I've seen us buy that book over and over and over again."

"Taking Haunted Asheville is an epidemic," Pollock lamented, theorizing that "there's something about that book that appeals to maybe mischievous characters." Conceding that the thefts baffle her, because people could just "check one out for free," Hollar guessed that the individuals stealing the book are using it as a guide to explore paranormal hot spots in the area. Be that as it may, the tome's reputation for frequently being stolen is so well-known among librarians in the county that, in many branches, Haunted Asheville is actually kept in a secure location so that it cannot be taken.