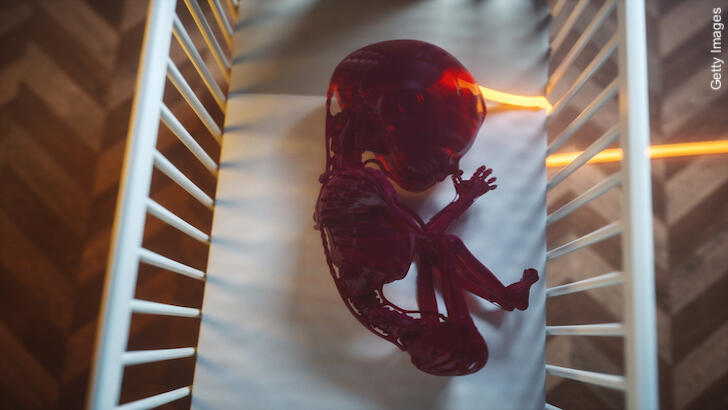 Haunted Cradle Has a New Home at Virginia Museum

This week, a Lynchburg, Virginia artifact at the heart of a 180-year-old legend was reportedly confirmed as being real—but the unsettling questions surrounding it won't be put to rest any time soon. According to local lore, after borrowing a baby's cradle from a fellow church leader in 1839, the Reverend William Smith discovered that the wooden crib would sometimes rock by itself, a sign he took to mean it was controlled by the Devil. The eerie spectacle soon got the attention of area reporters and historians of the day, as well as that of curious members of the public, who attributed the phenomenon to demonic activity or otherworldly spirits.

After the sensational story died down, the haunted cradle changed hands a number of times, until it became unclear just where it had ended up. Rumors of its whereabouts circulated for many decades, until Tom Jackson, a descendant of its original owner, came forward recently with the news that he's had the cradle for over 50 years—and he's donating it to the Lynchburg Museum. According to curators there, the creepy crib will be the subject of a livestreamed paranormal investigation on October 29; it goes on regular exhibit at the museum on November 4.