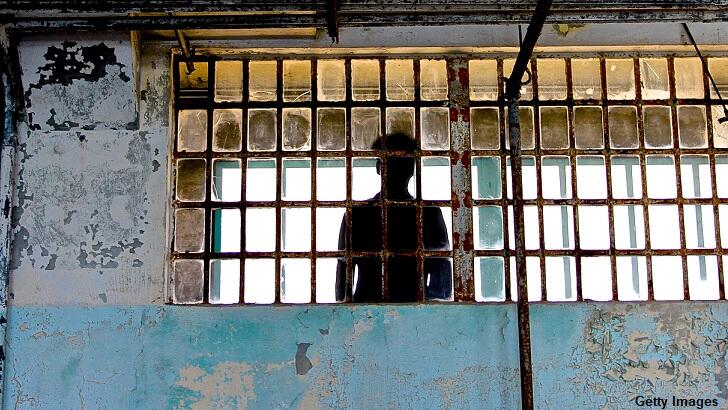 Haunted Jail for Sale in Florida

A shuttered jail in Florida that has been touted by some as the state's most haunted building is up for sale. Located in the city of Trenton, the Gilchrist County Jail housed prisoners upon its construction in 1928 until it was eventually shut down forty years later in 1968. In the ensuing decades, tales of ghostly activity became associated with the site to the point that it became something of a destination for ghost hunters and paranormal researchers in recent years and now the spooky location has gone on the market.

Realtor Matt Perry, who is reportedly overseeing the sale, mused that the listing is "one of the more unique ones that I've ever seen. It doesn’t get much weirder than this one." Remarkably, the current owner of the jail, Arlene Hale, was gifted the building over a decade ago by her husband in recognition of her love for all things paranormal. Since that time, she has presided over all manner of paranormal events at the site. "All the big-time and really famous ghost hunter people have been there," Perry explained, "they use trigger items like cigarettes and booze and money, which will really get the spirits going crazy."

In a testament to the seriousness with which Hale takes the site's haunted reputation, Perry said, upon his being enlisted as the realtor for the jail, "she insisted that she be the one to take me out there to introduce me to the spirits." During the impromptu ghost hunt, he recalled, the owner led him through the building and informed its resident ghosts that he was a friend who was going to bring them a new caretaker for the site. Despite having some initial reservations about taking on the job because "I envisioned myself handcuffed and locked into a cell and being tortured by ghosts," Perry eventually came around to the idea and ""started to realize there's a buyer for everything."

Boasting eight 'bedrooms,' which are actually the cells that once housed prisoners long ago, the building is largely unchanged from its days as a jail as each of the spaces still sport the bars that kept the ne'er-do-wells contained as well as the spartan beds upon which they slept. Eerily, Perry says that the moment in which the listing went live online last week, the entire system crashed, which one hopes is not a sign of displeasure from the spirits. The current asking price for the haunted location is a fairly reasonable $139,990. As for who might buy a haunted jail, Perry postulates that it would be the perfect property for a creative individual with a mind of tapping into the world of paranormal tourism.