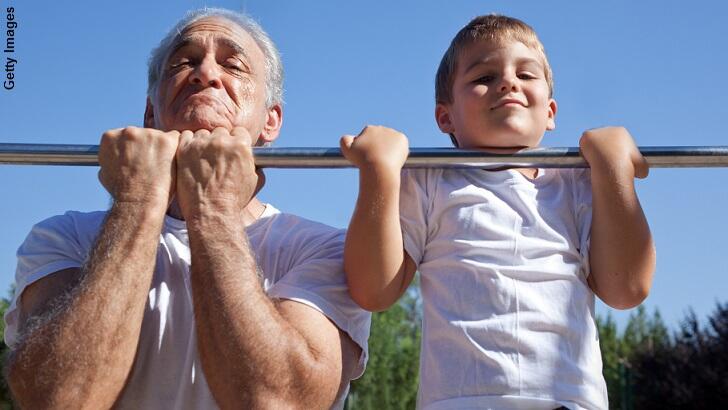 Clinical trials will soon be underway to see if a common drug for diabetes may actually slow down the aging process and allow people to live a whopping 120 years.

The FDA has given approval to begin testing the drug metformin on humans after research revealed that it curtailed aging in animals. If the same results can be applied to people, it is believed that the average human lifespan could increase by a stunning 50 percent!

Should the tests prove to be successful, experts believe that the drug will revolutionize the health care industry since the onset of previously debilitating diseases like Alzheimer's and Parkinson's will become drastically delayed.

"If you target an ageing process and you slow down aging then you slow down all the diseases and pathology of aging as well," Scottish aging expert Gordon Lithgow told The Telegraph.

Researchers contend that solving the enigma of aging could prove to be more beneficial for the human species than actually curing specific diseases.

"If we were to cure all cancers it would only raise life expectancy by around three years, because something else is coming behind the cancer," Lithgow said.

However, by extending the human lifespan through anti-aging therapies, these fatal diseases could be held off for decades and allow people to live long and healthy lives well past the century mark.