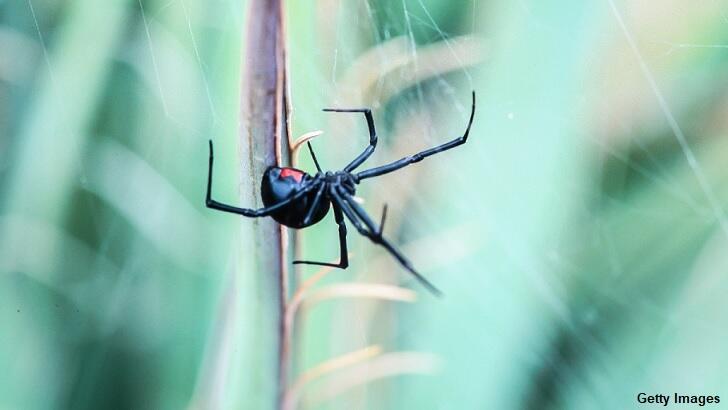 In a bizarre story out of Bolivia, a trio of children required hospitalization after they let a black widow spider bite them in an attempt to acquire superpowers. The strange incident reportedly occurred earlier this month in the town of Chayanta. Tasked with grazing goats on their property, the three kids stumbled upon the poisonous arachnid, which let to a conversation about the iconic origin story of the famed comic book character Spider-Man.

Wondering if perhaps, like Peter Parker, they would be blessed with fantastic powers by way of a bite from a spider, the youngsters decided to put the story to the test. Taking turns, they agitated the creature just enough so that it struck each one of them. Alas, as one might expect, the youngsters were not transformed into crime-fighting superheroes and, instead, found themselves becoming incredibly sick from the spider's powerful poison.

Suffering from various symptoms, including a fever, muscle pains, and tremors, the children were eventually brought to a nearby hospital were they were treated for the spider bites and ultimately recovered about a week later. Their harrowing ordeal was revealed by the Bolivian Ministry of Health's epidemiology head at the end of a recent press conference about the country's battle with the coronavirus. Virgilio Pietro explained that it should serve as a cautionary tale for parents with young children who may believe that what they see in movies is real.