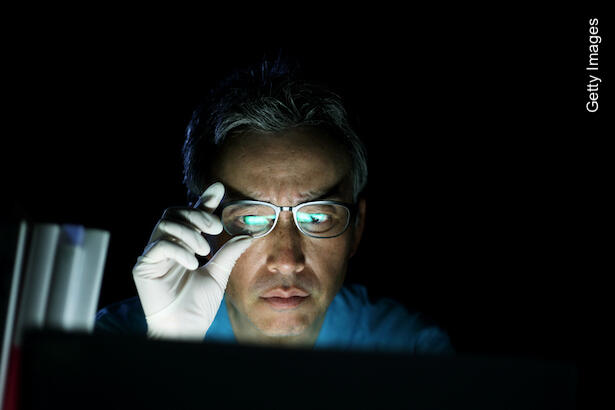 How Sure Can We Be About ET Life? NASA Wants to Know

Fans of Coast to Coast AM are no strangers to stories of UAPs, alien contact, and life on other planets. But are all claims of extraterrestrial life equally believable and accurate? How can we know? These questions were reportedly taken up this past week at a workshop attended by over 100 scientists, including several from NASA. Their goal: to agree upon a way to measure the confidence we can have in scientific discoveries used to support the argument that we're not alone in the universe.

As our capability to explore the farthest corners of our galaxy continues to expand, some NASA officials say, it's more important than ever that researchers are careful when presenting their data as evidence of ET life. And that's not surprising: as the world's leading agency on space exploration, NASA is well-known for the high standards it upholds—and the scientific rigor it demands—in the research it conducts and relies on.

The discovery of new data that may point to alien life will continue into the future, of course. So NASA's acting now to help establish "community standards" for collecting, analyzing, and reporting data that would allow scientists to rate how reliable a new discovery is likely to be. Coordinated and presented through NASA's Nexus for Exoplanet System Science (NExSS) initiative and Network for Life Detection (NfoLD) group, this week's workshop was hosted virtually, with members from around the world representing various educational and scientific institutions participating. The results of their discussion will be presented as a white paper later this year.