Home > Articles > How the Thought of Being Watched Can Change the Way You Act
December 2, 2015 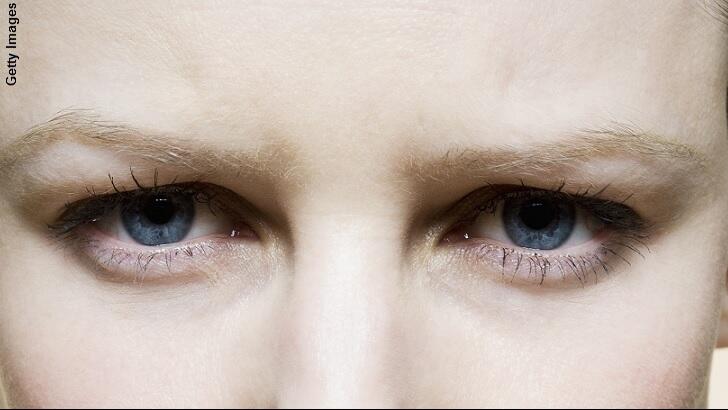 An intriguing new study out of England has shown how just seeing a pair of eyes can have a drastic effect on human behavior.

In the experiment, researchers distributed two different types of leaflets which warned people about protecting their bicycle. One featured a pair of stern eyes while the other did not.

Notably, neither message mentioned anything about littering.

However the presence of the printed eyes had the subliminal effect of dissuading the recipients from trashing the paper.

According to the study, a mere 4.7% of the eye-adorned leaflets became litter while the alternative paper was haphazardly discarded 15.6% of the time.

This subtle social engineering may eventually find its way onto packaging which frequently becomes litter, such as fast food wrappers.

Alternatively, the effect could also be harnessed as a way of ensuring that people who receive a message end up keeping it with them for a longer period of time.