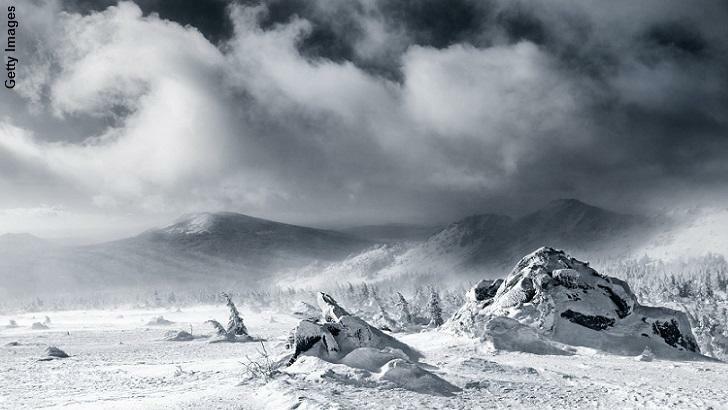 A researcher in Russia believes that he has discovered a critical clue to the Dyatlov Pass mystery. The infamous 1959 incident saw nine hikers perish in the Ural Mountains under suspicious circumstances that have never been fully explained. In the ensuing years, numerous theories have been offered, ranging from the prosaic, such as an avalanche, to the fantastic, including suggestions of a Yeti attack. One explanation which has garnered a fair amount of support among conspiratorial researchers is that the group inadvertently fell victim to a clandestine Russian weapons test.

This theory appears to be bolstered by what is being heralded as a new discovery near the site of the incident. Longtime Dyatlov Pass investigator Valentin Degterev reportedly claims to have found evidence, by way of Google Earth, of an impact crater measuring nearly 100 feet in diameter and less than two miles from where the hikers met their doom. Based on historical reports that the clothes of some of the dead tested positive for radioactivity, the researcher speculates that their untimely end was due to a mishap involving a nuclear rocket.

Degterev hopes to journey to the crater in the spring of 2019 for an on-site examination of the spot to see if it bears signs of being created by a blast. But before one gets too optimistic about the purported discovery, it bears noting that this is not the first time that the Russian researcher has noticed something 'Earth-shattering' while scouring for anomalies using Google Earth. Back in June of 2015, Degterev made headlines after he spotted a 'downed UFO' in satellite pictures of Antarctica. Alas, the flying saucer wound up being a crevasse. Hopefully, he has better luck with this new find.

While we wait for Degterev's expedition to the site, Coast Insiders can learn more about the Dyatlov Pass by checking out appearances on the program by authors Keith McCloskey and Donnie Eichar, who both shared their research into the bizarre case. Not a Coast Insider yet? Sign up today.