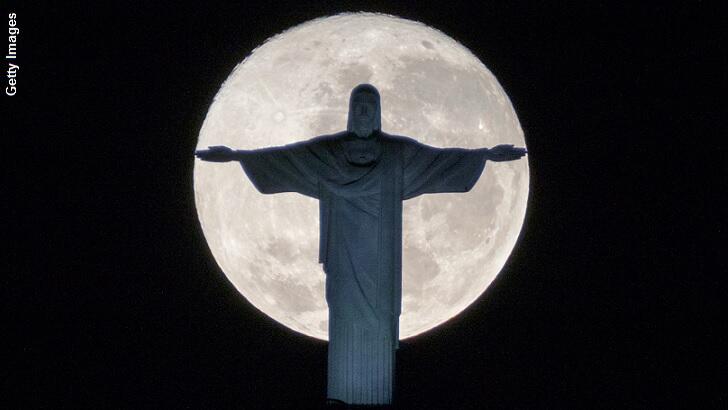 A historic supermoon due to occur later this month has spawned another round of fears that it could be a sign that the End Times are upon us.

Astronomers say that the celestial event, which will happen on November 14th, will be the biggest supermoon since 1948.

And, as has become a habit among those with apocalyptic concerns, the looming supermoon is being seen by some as a possible harbinger of doom.

They note that 1948 was the year that Israel became a nation and, thus, perhaps 2016 will be another pivotal year in religious history.

Adding to that theme, conspiracy theorists point to the opening of the crypt thought to have once contained the body of Jesus as another sign that the long-awaited Second Coming could be happening soon.

Should nothing occur during the mid-November supermoon, claims of that the End Times are at hand will likely revive in December when another such celestial event takes place again.

The December event will mark the third consecutive month that has featured a supermoon, a fact that is not lost on those who look to the skies for clues to an impending apocalypse.

While some may scoff at the idea that November's supermoon is part of a larger series of signs warning humanity that dark days are ahead, considering that the Cubs just won the World Series, we may want to start taking these concerns a bit more seriously.