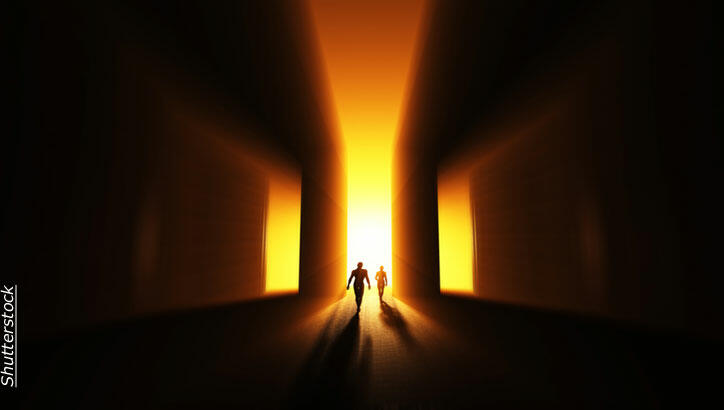 The Atlantic has just published an in-depth look at near-death experiences, and the science behind people's brushes with the afterlife. Back in the world of the living, as we enter into the era of wearable technology, researchers are starting to wonder if there could be adverse health effects from being in such close proximity to wireless gadgetry.

New astronomical research indicates that every star could have at least one planet that supports liquid water, which means that our galaxy is literally swimming in habitable planets. Now comes word that those mysterious bright spots observed on the dwarf planet Ceres could be water volcanoes, while no explanation has yet been proffered for a blue and white flashing light seen across the sky in the city of Stavropol, Russia.