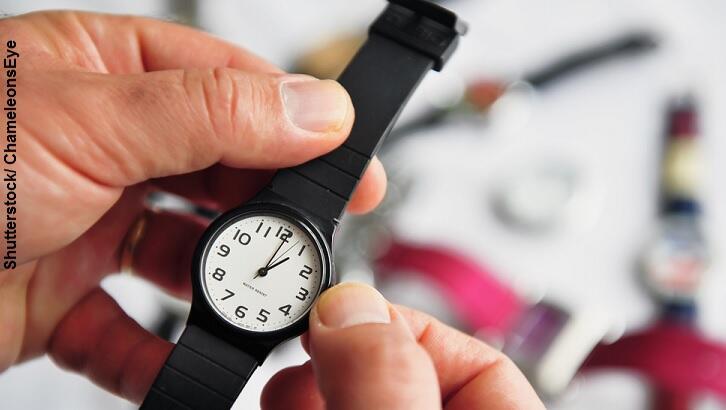 As many Americans enjoy the benefits of 'springing forward' via this past weekend's Daylight Savings Time, scientists warn of an eerie uptick in heart attacks which seems to annually occur on the Monday after the traditional time adjustment. Speaking of that tradition, Time Magazine reveals how, following the end of federally mandated DST during World War I, Connecticut actually made the practice illegal.

On the creature front, Nick Redfern details a bizarre flap of pterosaur sightings which took place in England during the early 1980's. Sound too strange to be true? You may change your mind after finding out that a bird thought to be extinct since 1941 was recently discovered to be living alive and well in the country of Myanmar. Looking at discoveries that happened a little closer to home, The Weather Channel has an extensive gallery which showcases unique finds from each of the fifty states.