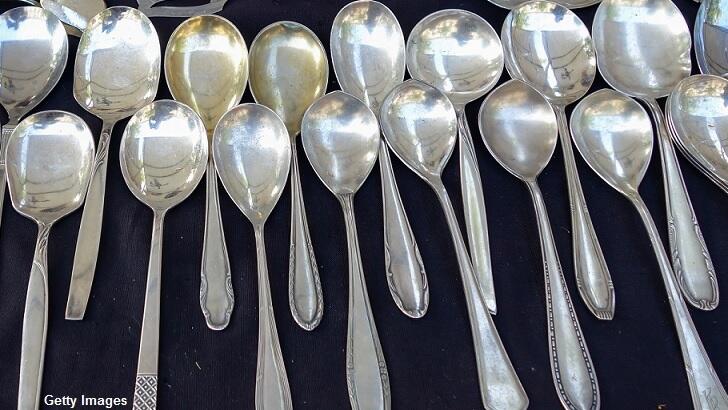 Cafeteria managers in an Indian city say that sticky-fingered customers keep stealing spoons and that the losses have reached epic proportions.

The strange trend seemingly sweeping through the city has left several different restaurants wiped out when it comes to their spoon inventory.

One particularly hard hit spot has lost as astounding 600 of their spoons in recent weeks, necessitating a whole new supply to keep business going.

"We have no idea what is happening. They are just disappearing," bemoaned one restaurant worker to The Hindu.

At another cafeteria, the spoon count has dwindled from 250 to a mere 70 while another site said that they have already lost 30 spoons so far this month.

The spate of thefts have left some locations with no choice but to enforce strict spoon rules with the utensil being given out only to those who simply must have one in order to eat their meal.

While this may serve to stymie the spoon thieves for now, it does raise the specter of something even more troubling in that they could simply turn to taking forks next.