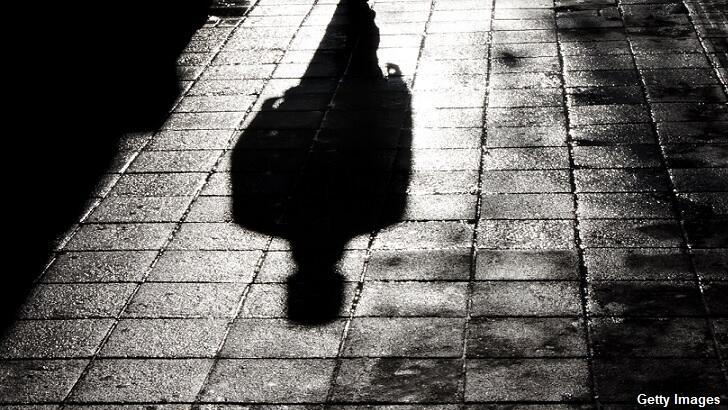 In an enlightening example of how rumors and urban legends can quickly evolve, a 'mystery creature' that sparked a panic in India is now thought to be a mischievous man rather than a beast. The curious case began late last month when residents of numerous neighboring villages reported that an animal of some kind had been appearing on rooftops and in the yards of homes at nightfall over the course of several days. Unable to be identified because it lurked in the darkness, the oddity's penchant for eerily knocking on windows and doors understandably created something of a panic throughout the region.

Intriguingly, as word of mouth spread throughout the communities, the description of the creature slowly changed to the point that it is now believed to be a trouble-making person. Specifically, this individual is said to be able to leap to the top of homes in a manner remarkably similar to the legendary tales of Spring-heeled Jack from England's Victorian era. To that end, some have taken to calling the mysterious interloper 'Springman' due to the belief that his abilities are derived from giant springs affixed to his feet. Alternatively, others have dubbed the individual 'Blackman' since they believe he is some kind of supernatural shadow person.

Meanwhile, the furor surrounding the mystery menace has grown considerably since it first began a few weeks ago and, on social media in India, various photos and videos have been posted purportedly showing the Springman, however these materials have so far been shown to be fake. Be that as it may, the idea had undeniably captured the imagination of residents living in the region so much so that police recently arrested six people who were caught roaming the streets looking for the elusive entity in violation of the country's coronavirus lockdown. Despite taking that strict action, authorities are concerned that the patrols by these makeshift posses will continue until either the Springman is caught or, as usually happens, the panic finally fizzles out.