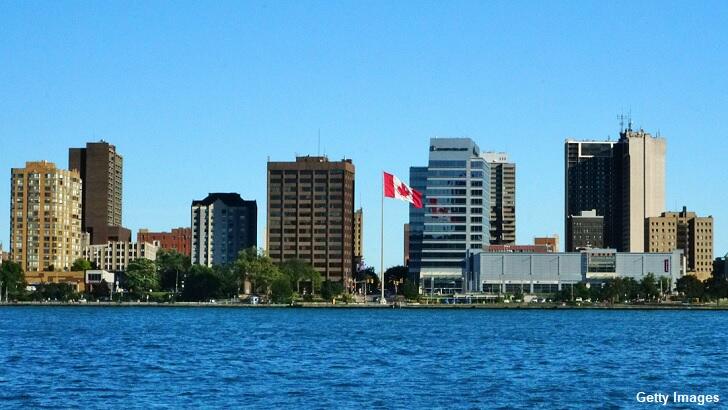 An infamous humming sound that plagued residents of a Canadian city for the past decade has seemingly ceased after a steel plant believed to be the source of the noise scaled back operations. Known as the Windsor Hum, the infuriating reverberation first began being reported by people in the region back in 2010 and, over time, became a maddening fixture of the community. Eventually, at the insistence of irritated residents tired of hearing the noise, the Canadian government commissioned a study in 2013 which found that the sound was coming from a steel plant on Michigan's Zog Island.

The determination that the noise, suspected of being created by the facility running at a higher-than-average capacity, was international in origin wound up only compounding the problem. That's because the sound was largely seen as a Canadian problem and one which did not significantly impact people living near the plant in the United States. As such and much to the chagrin of people living in Windsor, the hum persisted. At long last, however, it would appear that residents of the city are now finally free from the sound.

Back in April, the owners of the steel plant reportedly decided to significantly reduce operations at the site and, since that time, the nightmarish noise has stopped. "There's no reports that I am aware of showing the continued existence of the hum," said Colin Novak, who led the 2013 research project which pinpointed the source of the sound. It remains to be seen whether the cessation of the sound is a temporary respite or if the noise is gone for good, though one suspects that either way it will continue to haunt residents of Windsor like a bad song that they can't quite get out of their heads.