Home > Articles > Inmates at a Prison in India Say That They Are Being Tormented by a Wailing Ghost
August 2, 2019 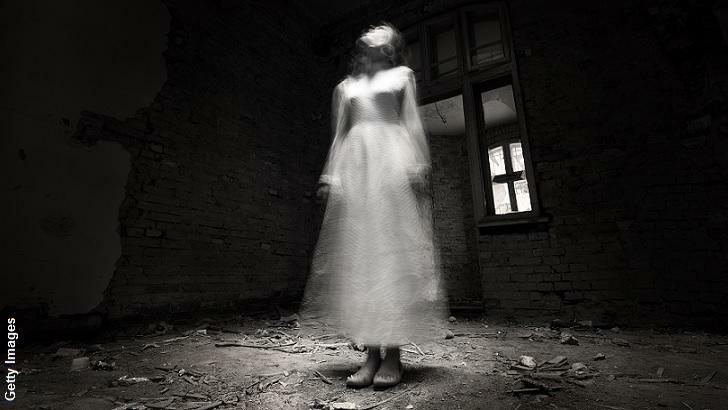 The inmates at a women's prison in India say that the facility is haunted and that they are being tormented by the eerie wails of a spirit which echo throughout the building every night. The spooky situation is reportedly unfolding inside a section of a massive prison complex located in the village of Tihar. According to witnesses, the ghost of a woman has been spotted on a handful of occasions in recent weeks and she has apparently been heard with chilling regularity.

Every night at 2 AM, the prisoners lament, the haunting wails of the woman suddenly pierce the silence and rouse the unnerved inmates from the sleep. While one might suspect that the crier in question is a fellow inhabitant of the jail bemoaning their unfortunate predicament, it would seem that is not the case as the individuals plagued by the sounds insist that they are coming from a spirit.

As one can imagine, rumors have been running rampant in the prison as word of the ghostly happenings has spread throughout the cell block. In fact, some inmates have imagined a rather elaborate backstory for the screaming spirit, suggesting that she was a prisoner who was wrongly convicted and took her own life rather than unjustly live out her days at the site.

Other inmates aren't quite convinced that the site is haunted and contend that the women who are hearing the wails are probably hallucinating or stricken with some kind of disease. Be that as it may, the frustrated felons who are losing sleep over the unsettling sounds are now calling on officials at the prison to investigate the matter, since, of course, they can't exactly move out of the building to escape the ghost.