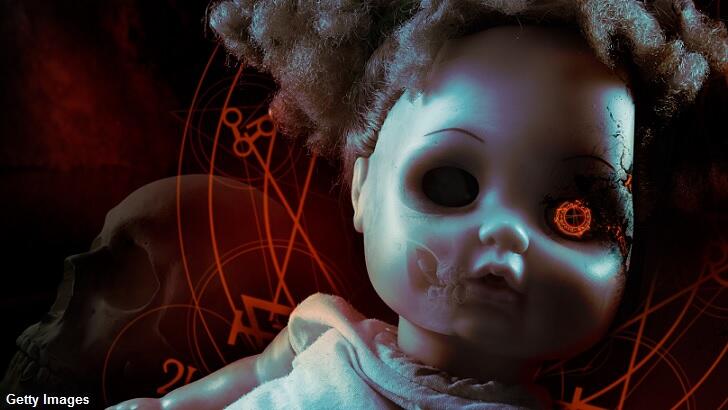 In a bizarre story out of Uganda, a mob of parents descended upon a police station claiming that their children, a whopping 45 in total, had been cursed by a witch doctor. The weird case reportedly occurred in the Budaka district of the country last week and began when pupils at a school started speaking in an indecipherable language as well as undulating in an odd manner. After this strange behavior continued for a few days, their concerned parents somehow concluded that the kids were being attacked by demons unleashed by a local witch doctor.

The situation reached a proverbial boiling point on Monday when a flock of furious families arrived at the police station with their troubled children in tow. The angry gathering called on authorities to release the sorcerer, who just so happened to be in custody at the time, so that she could break the curse placed upon their kids. It would seem that the cops were not too keen on doing that as the police commander decried the strong arm tactics of the families, calling the situation "uncalled for," and declared that "the police could not cast out the demons."

Fortunately, the authorities were able to stifle the frenzy and convinced the parents to go back to the school with their children by promising to investigate the situation. And, in an odd example of fighting fire with fire, cops consulted with a set of altogether different witch doctors in the area to get a handle on the problem. The self-proclaimed sorcerers subsequently revealed that "some traditional herbs had been planted at the school" by someone nefarious individual who apparently aimed to plant a hex on the school and, in turn, extort money from officials to remove the curse.

While not outright stated, it would appear that the forbidden herbs have since been eradicated, since the police commander told reporters that "the demons from pupils were able to be cast out and they resumed with their normal lessons." Be that as it may, the agitated parents have promised to hold ongoing prayer sessions at the site to ensure that the demonic presence is expelled once and for all. No doubt the entire affair will make for a truly awkward 'Back to School Night' later this school year.