Home > Articles > Is an Australian Child the Reincarnation of Princess Diana?
July 15, 2019 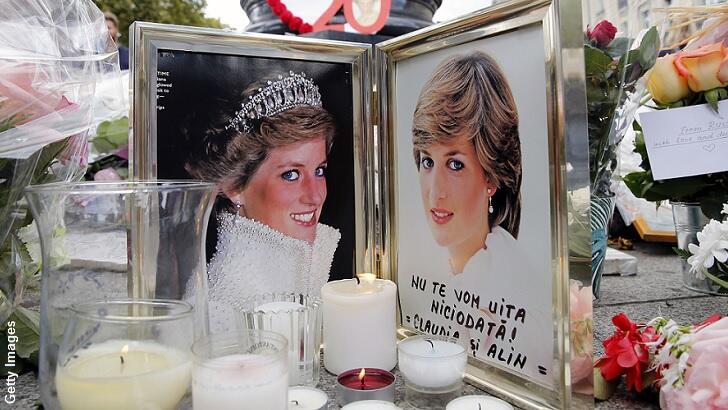 Is an Australian Child the Reincarnation of Princess Diana?

A television personality in Australia says that his four-year-old son has made a number of inexplicable and eerie statements which suggest that he was Princess Diana in a past life. The bizarre revelation reportedly came by way of a magazine article written by the boy's bewildered father David Campbell. He explained that the strangeness began two years ago when the youngster first pointed to a picture of Diana and declared "look, it's me when I was a princess."

According to Campbell, the boy continued to make spooky comments about what appears to be his past life, such as saying that he had two boys that he called his 'sons.' While the confounded dad initially dismissed these statements as fanciful talk from the toddler, he really took notice when they began to become more detailed. In particular, Campbell says that his son was able to name a site in Scotland where Diana frequently stayed and can describe the interior of the residence known as Balmoral.

Chillingly, the child has even allegedly made mention of Diana's tragic death, saying "one day the sirens came and I wasn't a princess anymore." For his part, Campbell claims that he is mystified by what his son has been saying and can come up with no logical explanation for how the boy knows so much about Princess Diana, since the youngster had never been told about her. That said, skeptics will undoubtedly say that the boy's statements were either somehow informed from an outside source or, failing that, his father fabricated the entire tale. With that in mind, what's your take on Campbell's weird account? Let us know at the Coast to Coast AM Facebook page.