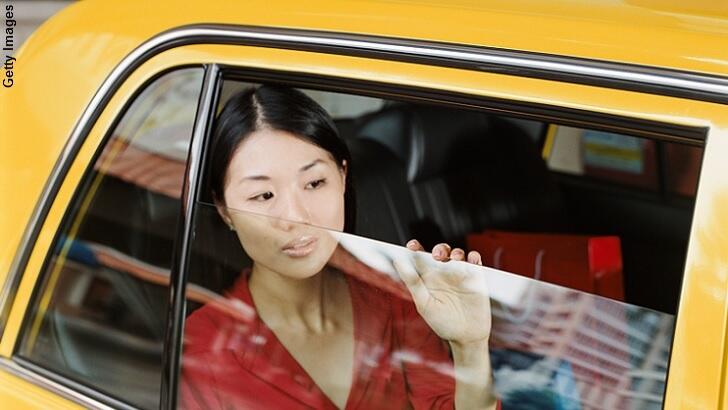 Yuka Kudo queried over a hundred cab drivers about any odd experiences they may have had following the dual disaster which struck Japan.

Although most of the drivers were reticent to share their stories, seven brave individuals opened up to Kudo and related some amazing experiences.

One driver recalled picking up a young woman who requested to be taken to an area than had been abandoned following the disasters.

When the driver expressed confusion over her request, the woman eerily asked if she was dead.

The startled driver then looked to his back seat and was stunned to see that she had vanished.

Despite the unnerving nature of their experiences, the drivers who spoke to Kudo expressed awe over the encounters rather than fear.

That said, the tales did not come without a price.

Since the cab drivers turned on their meter upon picking up ostensibly living passengers, they were forced to pay for the lost fare when their ghost riders disappeared in the midst of their trip.

And, aside from a story to remember for the rest of their lives, the drivers did not receive any tips.