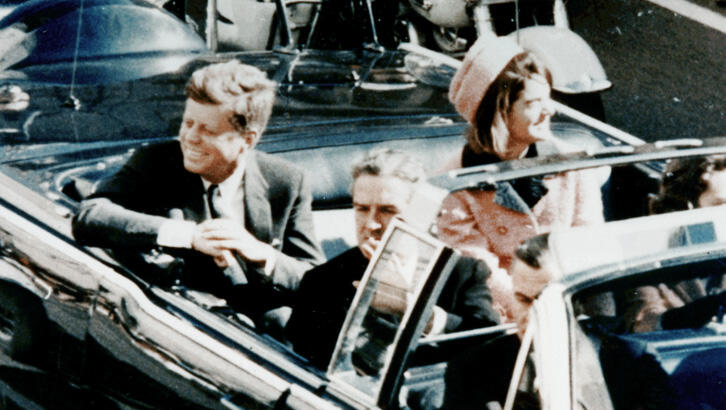 JFK Document Dump is a Debacle

The long-awaited release of an enormous cache of JFK assassination files by the National Archives has seemingly run into quite the snag.

Much to the chagrin of conspiracy theorists and historians anxiously awaiting the files, which were required by law to be released on October 26th, the day has dragged on with none of the documents posted to the National Archives website.

The anticipation of the morning has now turned to consternation in the evening, as word out of Washington D.C. is that we may not be done waiting for a while.

According to a maddening report from NBC News, requests for redactions to the files by various government agencies, including the CIA, had yet to even be sent to the president for his final approval on Thursday afternoon.

Indeed, despite having years to prepare for the deadline, several different departments connected to the documents are said to have not even finished deciding what, if any, objections they may have to their files being released.

One person allegedly familiar with the process told NBC News that "there’s a mad scramble going on in the executive branch to get this done," meaning that there's a possibility that some materials will be made available later this evening.

Unfortunately, citing unnamed government officials, it is also said that "only a handful of documents were expected to be released on Thursday, not the entire batch."

With no official announcement yet from the National Archives nor the president regarding the matter, JFK assassination researchers and curious students of history are left to simply wait and wonder when, if ever, we'll get to see the entire collection of files.

And, no doubt, conspiracy theorists who skipped out on work today with the intention of delving into the document dump for hours on end are regretting their decision and wishing they'd saved that sick day.

Update: Citing national security concerns, President Trump has announced that he is delaying the release of several hundred files previously expected to be available on Thursday, but are now going to be subject to a review period of six months. However, 2,800 files have been approved for release and should presumably be available on the National Archive website at some point tonight.