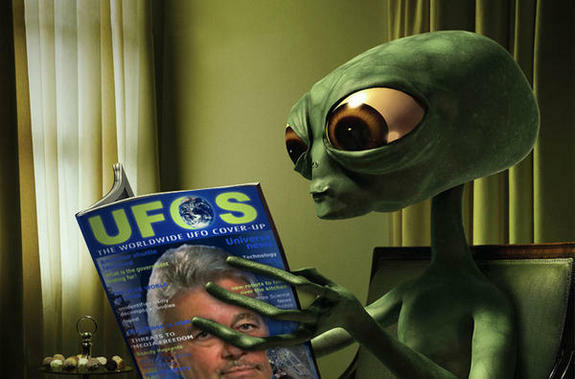 George Knapp shares some news items that have recently caught his attention, including an article on Facebook's updated mobile app that will allow the social networking site to automatically detect what song, movie or TV show a user is listening to or watching, a plea published in 1966 by author John Steinbeck calling for deep-sea exploration on the same scale as the space race, and new research that may one day lead to the development of a drug to end romantic relationships:

How Facebook Knows What Television Show You’re Watching Right Now
John Steinbeck's 1966 Plea To Create A NASA For The Oceans
Is It Possible To Create An Anti-Love Drug?
Mack The Life, And Maybe A Film
From Big Birds To Bigfoot – Diatryma And A Very Curious Crypto-Dilemma