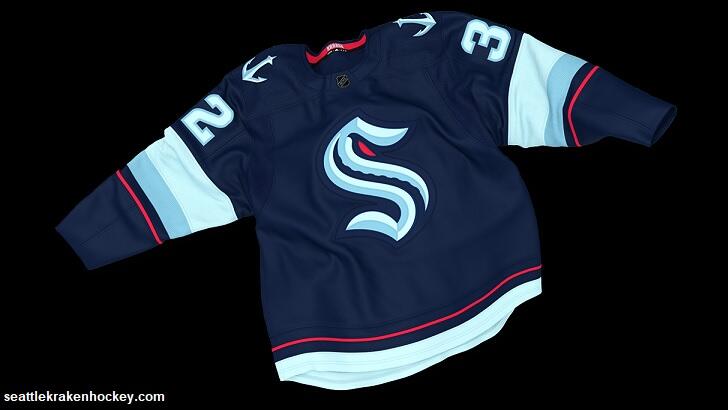 To the delight of cryptozoology enthusiasts around the world, a forthcoming National Hockey League expansion team in Seattle has been named after the legendary sea monster the Kraken. First documented around the year 1250, tales of the enormous octopus-like creature that is capable to sinking a ship with ease lived in the nightmares of sailors of the North Atlantic for centuries. Modern day scholars now suspect that the giant squid may account for sightings of the mythical monster.

While the imagined image of the creature emerging from the sea and wrapping its tentacles around unfortunate vessels has been something of an icon over the years, awareness of the beast itself exploded over the last decade thanks to an odd turn of events involving the 2010 remake of Clash of the Titans. In the film as well as countless commercials airing before the movie premiered, star Liam Neeson declares "release the Kraken" in an amusing manner which quickly led to the phrase becoming a wildly popular meme that is still used to this day.

And so it was no surprise that Kraken became the favorite option among Seattle residents when various potential monikers for the city's new hockey franchise were bandied about in recent weeks. In response to that fan enthusiasm and perhaps with an eye towards an endless amount of merchandising opportunities, the team officially announced with considerable fanfare on Thursday that they would be called the Seattle Kraken. The newly unveiled logo consists of an 'S' reminiscent of a sea monster complete with a menacing red eye.

By virtue of being part of the 'big four' American sports leagues, the Kraken are perhaps the most high profile sports team to be named after something from the world of high strangeness, but they are certainly not alone. Spearfish, South Dakota features an amateur baseball team dubbed the Sasquatch, while Burlington, Vermont boasts a minor league baseball team named the Lake Monsters in honor nearby Lake Champlain's resident cryptid Champ. And, of course, there's our favorite soccer team: Italy's Flat Earth Football Club.