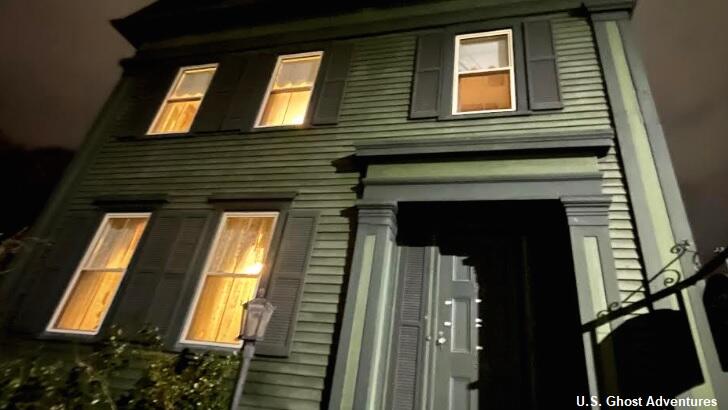 The operator of a nationwide ghost tour company has struck a deal to purchase the infamous Lizzie Borden 'murder house' in Massachusetts. The residence, which is located in the city of Fall River, was the site of a grisly double ax murder in 1892 wherein Andrew and Abby Borden were brutally slain and their daughter, Lizzie, subsequently became the prime suspect, sparking a sensational trial which ultimately saw the young woman controversially acquitted for the heinous crime. One of the earliest American true crime stories, the case spawned a slew of books, television programs, and movies over the years and the home became a popular tourist destination.

And so when it was announced back in January that the house, which doubles as a bed and breakfast as well as a site for ghost tours, had gone on the market for a whopping $2 million, some were left wondering what might become of the notorious landmark. Fortunately, the residence is poised to be acquired by a person with a profound appreciation for the paranormal as Lance Zaal, owner of the tour company US Ghost Adventures, has reportedly signed a contract to acquire the 'murder house.' Although all the paperwork has yet to be completed, he has already been approved to take over the location's business license and has begun making plans for what sounds like a bright future for the site.

Intending to continue running ghost tours at the home as well as welcome guests who wish to stay there overnight, Zaal told Realtor.com that he hopes to add "more activities and more events" at the site, including 'mystery dinners' and an escape room. Ever the clever entrepreneur, he also envisions having ax-throwing lanes at the home, since the popular recreational activity would be something of a darkly humorous nod to the murders that took place there. "We're going to look at producing an official Lizzie Borden Ax," he revealed, "that we will provide for ax throwing, and also to sell to guests." One can only wonder how the spirits said to reside in the house will feel about that particular attraction.