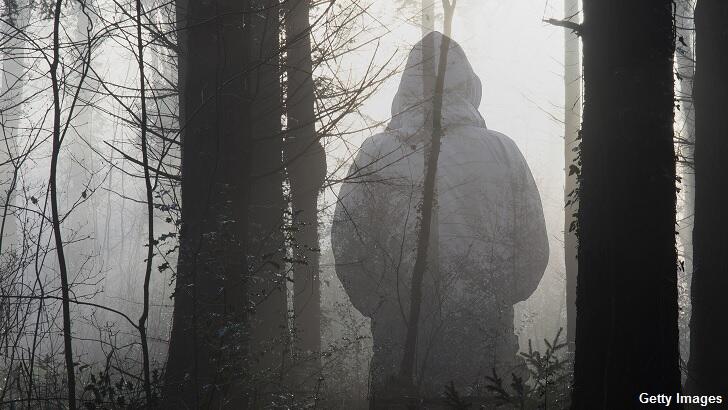 A hiker who was found after being lost in the mountains of Taiwan for ten days told rescuers that he managed to survive thanks to help from a ghost couple that guided him to safety. The strange case reportedly began back on November 10th when Soong Rui-xiong ventured into the wilderness of a region of the country known as Pingtung. At some point during the hike, he lost his way and his cell phone died, leaving him in a particularly precarious position.

When Rui-xiong did not return home that evening, his family contacted the authorities with their concerns. A massive search party consisting of 284 people, as well as 111 police and fire officials, scoured the mountain where the man went hiking in the hopes of locating him. Despite their best efforts, Rui-xiong was nowhere to be found after a worrisome ten days until he emerged from the wilderness on Wednesday morning with a rather amazing story to share. According to Rui-xiong, he had attempted to climb a rock wall early on during his disappearance and, in the process, fell and lost his glasses.

The lost hiker then hid in a cave for a few days until he came to the conclusion that the only way out of the predicament was to try and find his way down the mountain. When he emerged from the cavern, Rui-xiong met a mysterious couple who walked with him through the forest for two hours. Suddenly, he claims, they disappeared and when he looked for them, he spotted a trail that led back to civilization. Looking back on the experience, Rui-xiong was certain that these guides were the spirits of the Taiwanese people who once inhabited the region.