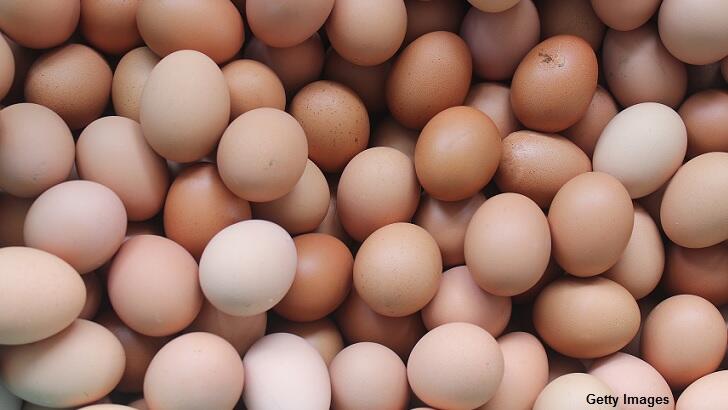 An impromptu eating challenge in India went horribly awry when a man died while trying to consume 50 eggs. The bizarre incident reportedly occurred when Subhash Yadav and an unnamed friend were at a market in the village of Bibiganj. At some point during their visit, an argument erupted between the two of them which led to Yadav being bet that he could not eat 50 eggs in one sitting.

Taking up the challenge, the emboldened man began scarfing down the breakfast staples with an eye on pocketing a paltry $28 dollars and, of course, proving his friend wrong. However, as he was in the midst of eating his 42nd egg, tragedy struck and Yadav collapsed. Bystanders watching the weird scene quickly scooped up the unconscious man and took him to a nearby hospital where he died a few hours later due to what doctors said was overeating.

It has been speculated that the initial wager may have been inspired by a famous scene in the film Cool Hand Luke in which Paul Newman's character was challenged to eat 50 eggs and successfully completed the task. And, strangely enough, the incident at the Indian market is strikingly similar to a 2012 case in which, once again, a bet between two friends led to a man dying while trying to accomplish the same feat. In that instance, the unfortunate individual who perished had only eaten 28 eggs.