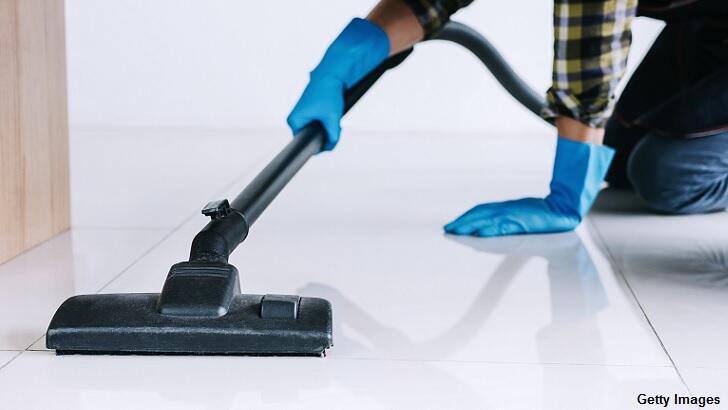 A Massachusetts man was left positively bewildered after someone broke into his home and, rather than rob the place, actually cleaned up the house! Nate Roman reportedly made the weird discovery last week when he returned home from work and suspected that an intruder had been in there earlier in the day. This concern was confirmed when he looked throughout the house and noticed that someone had inexplicably given it a thorough cleaning.

According to Roman, the mysterious visitor not only vacuumed the rugs and made the beds, but also scrubbed the toilets. As if this were not odd enough, the intruder also added a bit of flourish to their work by carefully crafting the top of the toilet paper into a decorative rose shape. While one might appreciate having their home cleaned top to bottom, Roman was unsettled by the "weird and creepy" way in which it occurred and so he immediately phoned the police.

As one can imagine, authorities are at a loss to explain what occurred in the home, conceding that they have not received any similar reports of such suspicious activity. For his part, Roman speculated that perhaps there was a mix up with a housekeeping service and that his house wound up being accidentally cleaned when workers went to the wrong location. However, as of yet, no company has stepped forward to say that they were behind the strange incident, leaving the perplexed homeowner to wonder who cleaned his house and, perhaps more importantly, why.