Home > Articles > Man Sues Psychic for Failing to Save His Marriage from 'Ex-Girlfriend's Curse'
October 6, 2021 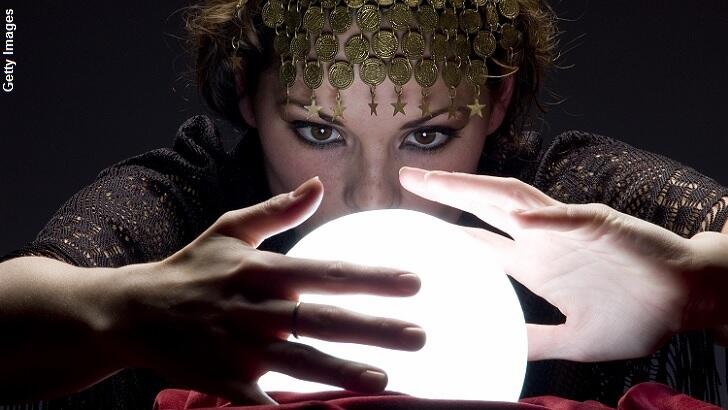 A California man has filed a lawsuit against a purported psychic who promised that she could save his failing marriage by removing what she said was a curse put upon him by an angry ex-girlfriend. The bizarre case reportedly began when Mauro Restrepo realized that his relationship with his wife was on the rocks and, apparently left with nowhere else to turn, he sought out the help of someone with supernatural skills to solve the predicament. Turning to Google, of all places, the man found a website for Sophia Adams which described her as a "psychic love specialist" as well as a "Ph.D. Life Coach."

That official-sounding verbiage, the lawsuit contends, made Restrepo "more confident that he was speaking with a professional that could help him" and so he set about putting the unorthodox plan to save his marriage into action. Upon meeting Adams, he says, the self-proclaimed psychic performed a tarot card reading that culminated with the unfortunate news that the man had been cursed by "a witch hired by his ex-girlfriend." As 'luck' would have it, however, Adams indicated that she was happy to help him remove the sinister hex, which she warned could doom his marriage and children, for approximately $5,000.

Clearly concerned about the curse that the psychic had detected, Restrepo proceeded to fork over $1,000 as a down payment towards whatever ritual Adams would use to eradicate the hex. However, he subsequently had second thoughts about the whole situation as he found that the psychic "did not in any way help" his marriage. While it goes unstated in the lawsuit, one can imagine that these misgivings may have come up after he went home and told his wife that he had just deposited a thousand dollars toward the removal of a witch's curse. Restrepo is now seeking $25,000 in damages from the psychic over the emotional anguish that the misadventure caused him.