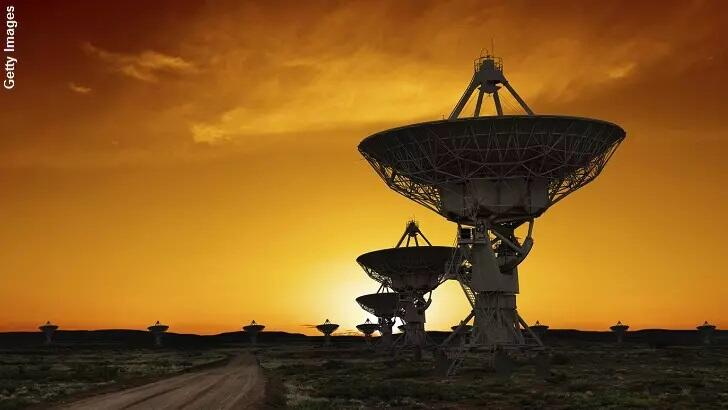 An ambitious attempt to locate signs of alien life by scanning a staggering 10 million stars sadly failed to find any evidence for extraterrestrials. The survey of space, which was the largest of its kind, was reportedly conducted by astronomers in Australia who enlisted the powerful Murchison Widefield Array telescope to search for radio emissions in the vicinity of the Vela constellation. Over the course of 17 hours, co-lead astronomer Dr. Chenoa Tremblay explained, they observed the region "more than 100 times broader and deeper than ever before."

Alas, a subsequent analysis of the data collected by the project determined that there were none of these so-called 'technosignatures' which would be an indication of a possible intelligent alien origin. While the findings from the search are undoubtedly disappointing to anyone hoping for that elusive moment of 'first contact, co-lead astronomer Steven Tingay noted that although the survey was rather massive, in comparison to the vastness of space, it was "the equivalent of trying to find something in the Earth's oceans but only searching a volume of water equivalent to a large backyard swimming pool."

With that in mind, it's entirely within the realm of possibility that the project came up short simply because it was looking in the wrong cosmic spot. To that end, Tingay expressed hope that further advancements in the sensitivity of telescope arrays, including a facility currently being built which will be "capable of detecting Earth-like radio signals from relatively nearby planetary systems," and mused that "we have to keep looking."