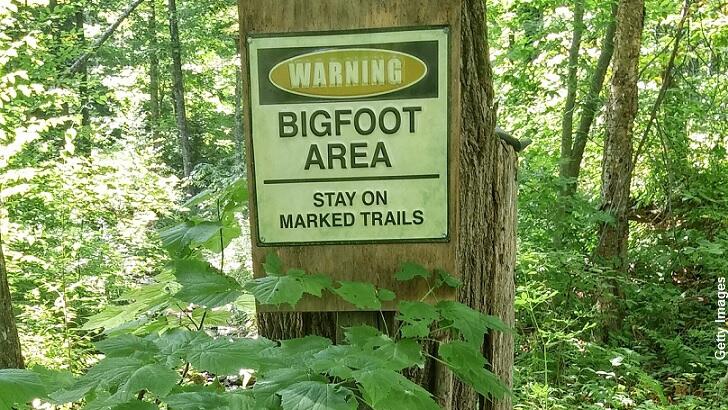 Minnesota Town Claims to be 'Home of Bigfoot'

While the Bigfoot may be most associated with the Pacific Northwest, a small town in Minnesota is surprisingly laying claim to the creature.

Citing over a century of sightings, the Remer Minnesota Chamber of Commerce has officially declared their town to be the 'Home of Bigfoot.'

According to the Pilot-Independent, the designation conveys the group's belief that "Bigfoot's home was, and is, within the wooded lands that surround Remer."

Astute Bigfoot enthusiasts may recall that the town popped up on the national paranormal radar back in 2009, when a trail cam produced a photo which some say depicted the elusive beast.

With their newly-declared title as the 'Home of Bigfoot,' the Chamber of Commerce hopes that the tiny town can become a research mecca in the future.

Among their ambitious goals is the daunting task of "gathering and preserving everything and anything that can be known about Bigfoot."

Fortunately, with a population of merely 370 people and an indeterminate number of Bigfoot, it would appear that Remer has the space to house such a massive collection of materials.

The town plans to hold a celebration in April to commemorate their now-official status as the residence of the legendary creature.

Although it is unlikely that Bigfoot will attend the festivities, there's always the outside chance that the creature will make a brief appearance, since outright skipping the event would be rather rude.