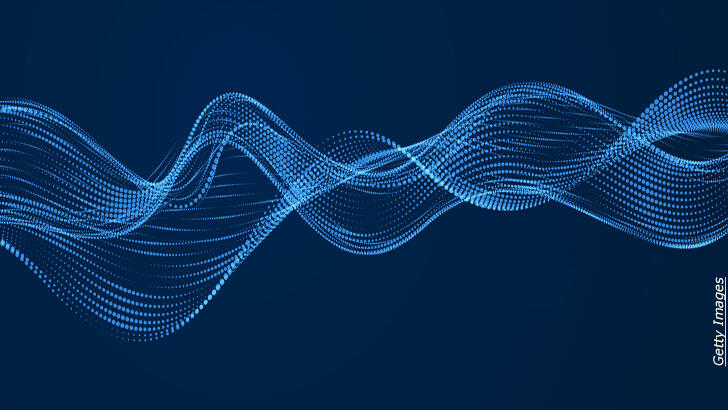 Seismometers have been buzzing all summer long with strange readings in Oklahoma. The unexplained pulses were detected at monitoring stations across the state but in contrast to the natural phenomena of earthquakes, the signals occurred at 20-second intervals though never on Sundays. "We dubbed this acoustic pattern ‘The Anomaly,’” wrote Andrew Thiel, an analyst with the Oklahoma Geological Survey.

Eventually, the odd signals were traced to their origin-- the McAlester Army Ammunition Plant, which disposes of old ammunition every morning (except for Sundays). It's believed that the plant disposes of the ammunition in small amounts to avoid a single, more powerful blast that could jar local communities. Still, it's surprised scientists as to how the smaller blasts are picked up by seismometers all over the state, and one theory is that the devices are picking up sound waves or infrasound which can travel great distances. More at National Geographic.